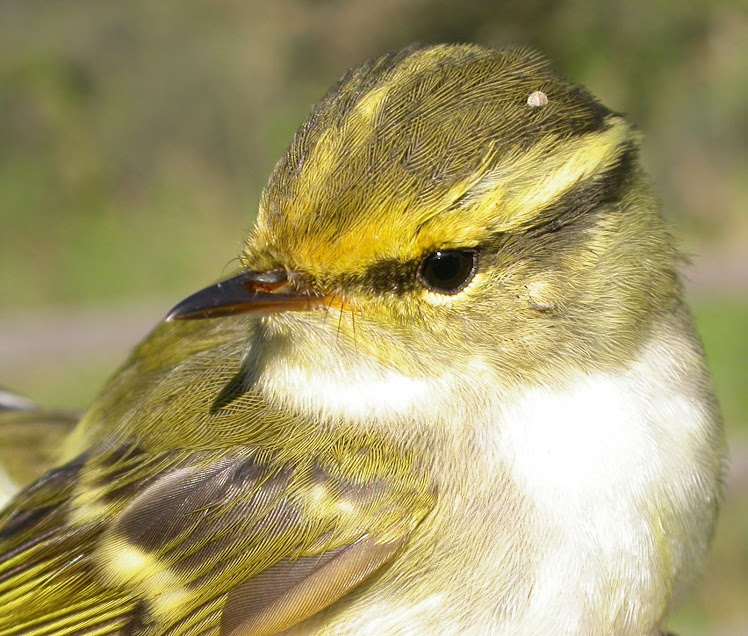 On the 2nd, Phil Espin recorded 2 Red-throatedDivers north and 11 Little Gulls south during a one hour seawatch out from Pye's Hall.

This morning at the south end, a one hour seawatch up to the high tide and onset of rain at 1140 saw 2 Red-throated Divers, 7 Wigeon and one Red-breasted Merganser north, while to the south were 40 Wigeon, 2 Teal, one Red-throated Diver and 2 Little Gulls.   Three Skylarks came in from the sea. On the shore or fishing just offshore were 25 Cormorants and 4 Shags.   Also on the shore were 8 Redshanks, 2 Knot, 150 Lapwings, 66 Curlews, 2 Oystercatchers, 20 Dunlin, 130 Sanderlings and 150 Brent Geese.   The only birds of note on the dunes were 5 Grey Partridges, one Short-eared Owl and one Great Spotted Woodpecker, but on the flashes were 5 Mute Swans, 3 Whooper Swans, 8 Teal, 3 Tufted Ducks, 5 Little Grebes, 4 Redshanks and one Common Snipe.
Posted by James Siddle at 08:30 No comments: 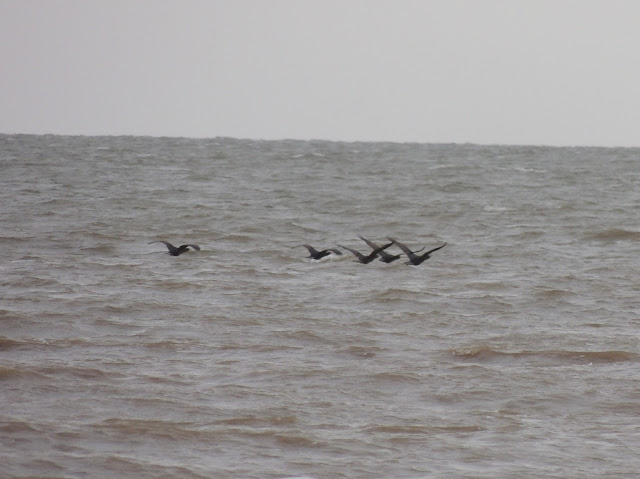 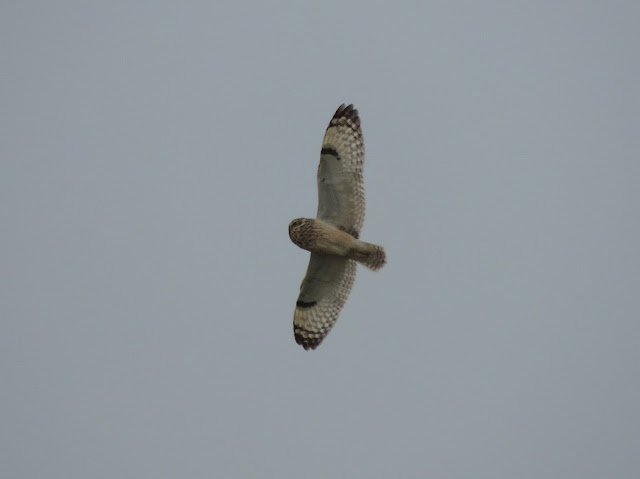 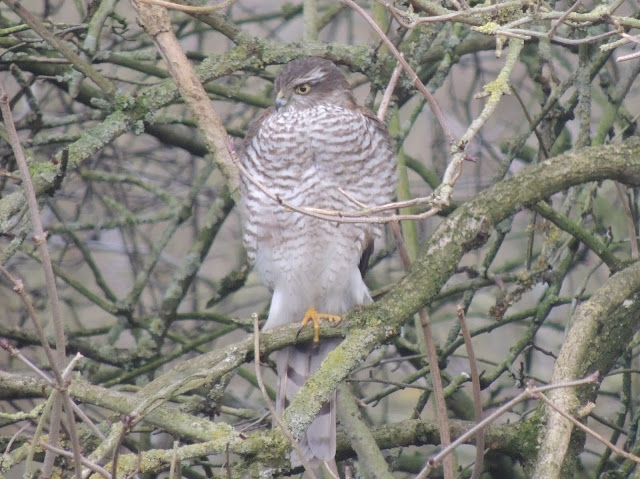 
A seawatch at the south end just after high tide produced 13 Shags, the highest-ever day total for the area.   Other counts were 25 Cormorants, 5 Red-throated Divers, 2 Great Northern Divers, one Guillemot, 160 Brent Geese, 2 Greylag Geese, 4 Mallard, one Shelduck, one Great Crested Grebe and one Great Skua.   On the shore and beach were 290 Lapwings, 75 Curlews, 5 Redshanks, 4 Sanderlings and 40 Twite, while on the landward side, the best birds were 3 Whooper Swans, one Short-eared Owl, 2 Peregrines, one Sparrowhawk, 2 Mistle Thrushes and one Water Rail.
Posted by James Siddle at 09:33 No comments:

Two skeins of Pink-footed Geese totalling 96 birds flew south during the morning.   Little of note was on the dunes while only 5 Grey Partridges were of interest on the fields.   On the flashes were 5 Mute Swans, 3 Whooper Swans, 2 Mallard, 2 Little Grebes, 4 Coots, one Little Egret and 5 Redshanks.   On the shore were 36 Curlews, 160 Sanderlings, 500 Lapwings, 60 Brent Geese, 10 Cormorants, 50 Twite and a Merlin which passed to the south.
Posted by James Siddle at 07:11 No comments:

Birds seen in the Stonebridge area during the gales included 430 Brent Geese, 13 Shelducks, 5 Turnstones, 230 Lapwings, 100 Golden Plovers, 69 Twite, a Common Buzzard, a Sparrowhawk and a
Merlin.
A late report from the seal wardens concerns a Waxwing at Stonebridge on 27th.
Posted by James Siddle at 12:35 No comments: 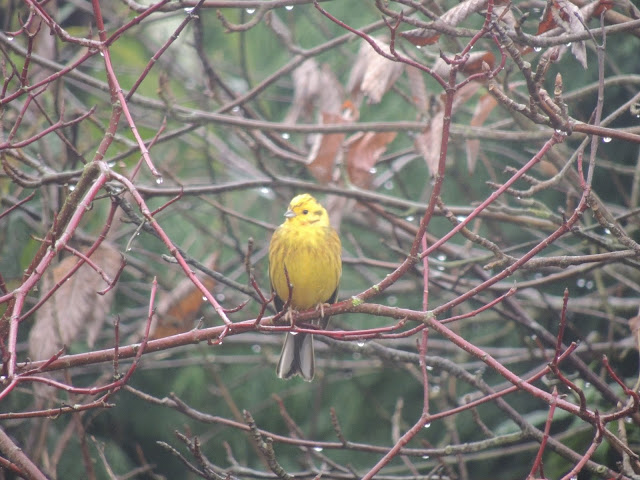 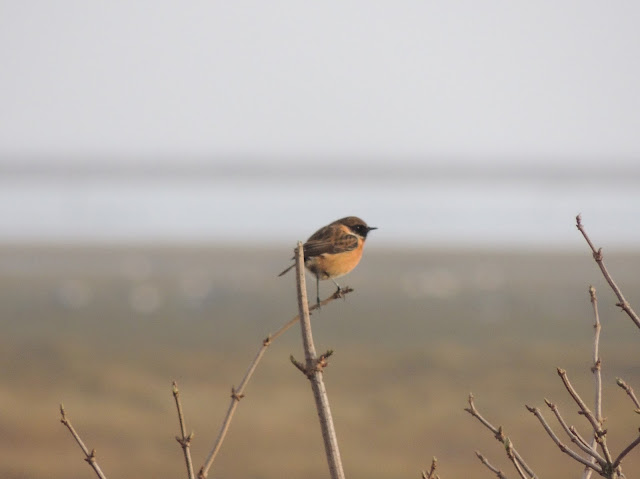 There was little of note at the south end this morning.   The best birds on the landward side were 3 Whooper Swans on the flashes and a Common Buzzard over the fields.   There was no sea passage during an hour spent on the tide-line, but birds onshore included 10 Cormorants, 250 Brent Geese, 650 Golden Plovers, one Grey Plover, 45 Sanderlings, 160 Dunlin, 18 Lapwings, 12 Redshanks, 31 Curlews and 61 Bar-tailed Godwits.